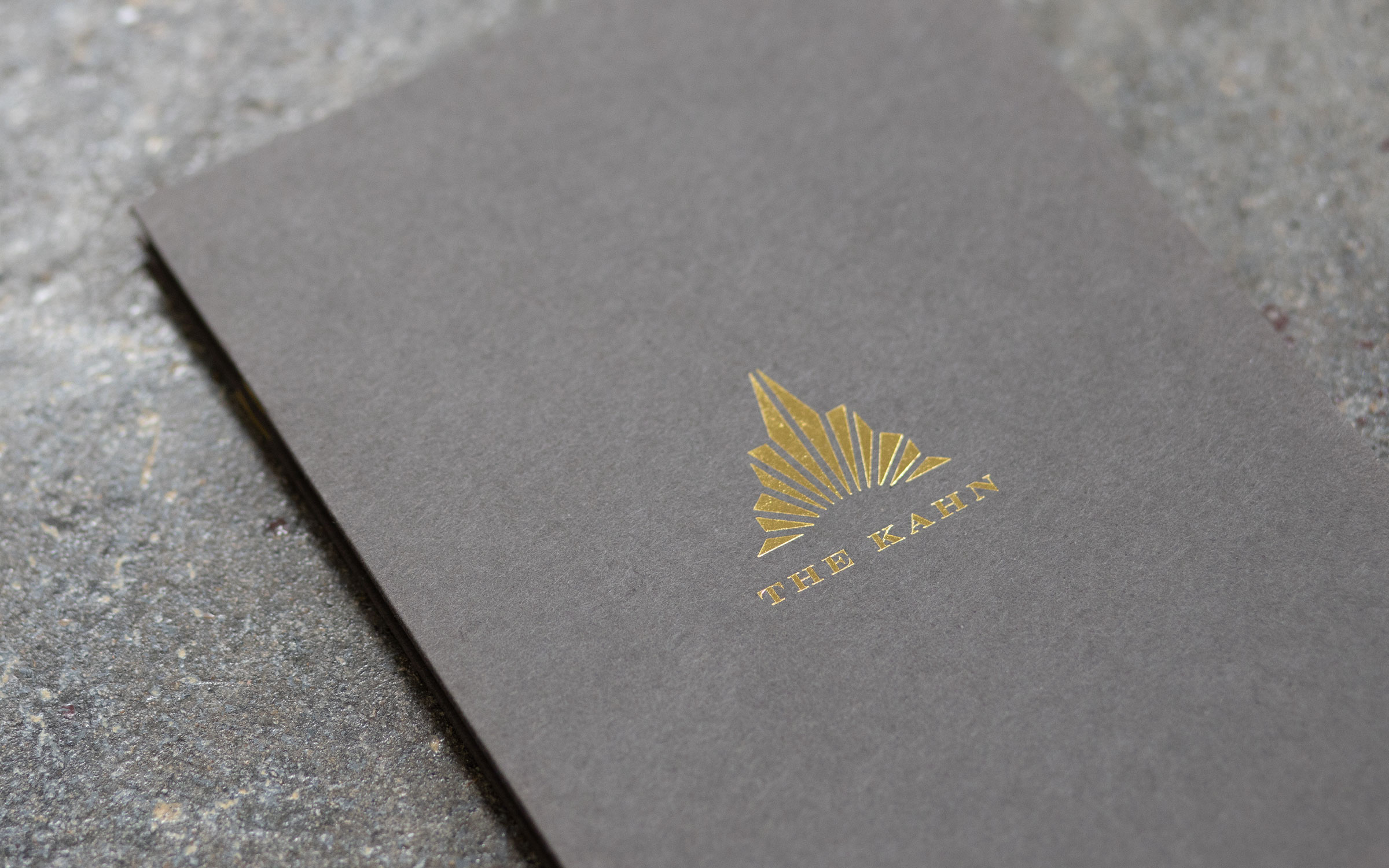 Originally commissioned by the Fisher Brothers as the New Center Building, The Albert Kahn Building first opened its doors in 1931 as an office building to some of the most prestigious firms in Detroit – including the architectural firm of Albert Kahn himself, and later Saks Fifth Avenue. An architecturally significant building that has transformed once again to house luxury residential apartments.

Midwest Common designed the brand identity, marketing book, and gave The Kahn its new name, working closely with the development team. Just as the famous Art Deco building was designed to mirror the style of the Fisher Building without competing with its opulence and grandeur, the brand identity gives a nod to Art Deco, but with a contemporary serif wordmark and bold architectural icon that pays homage to the man who was known as the Architect of Detroit. 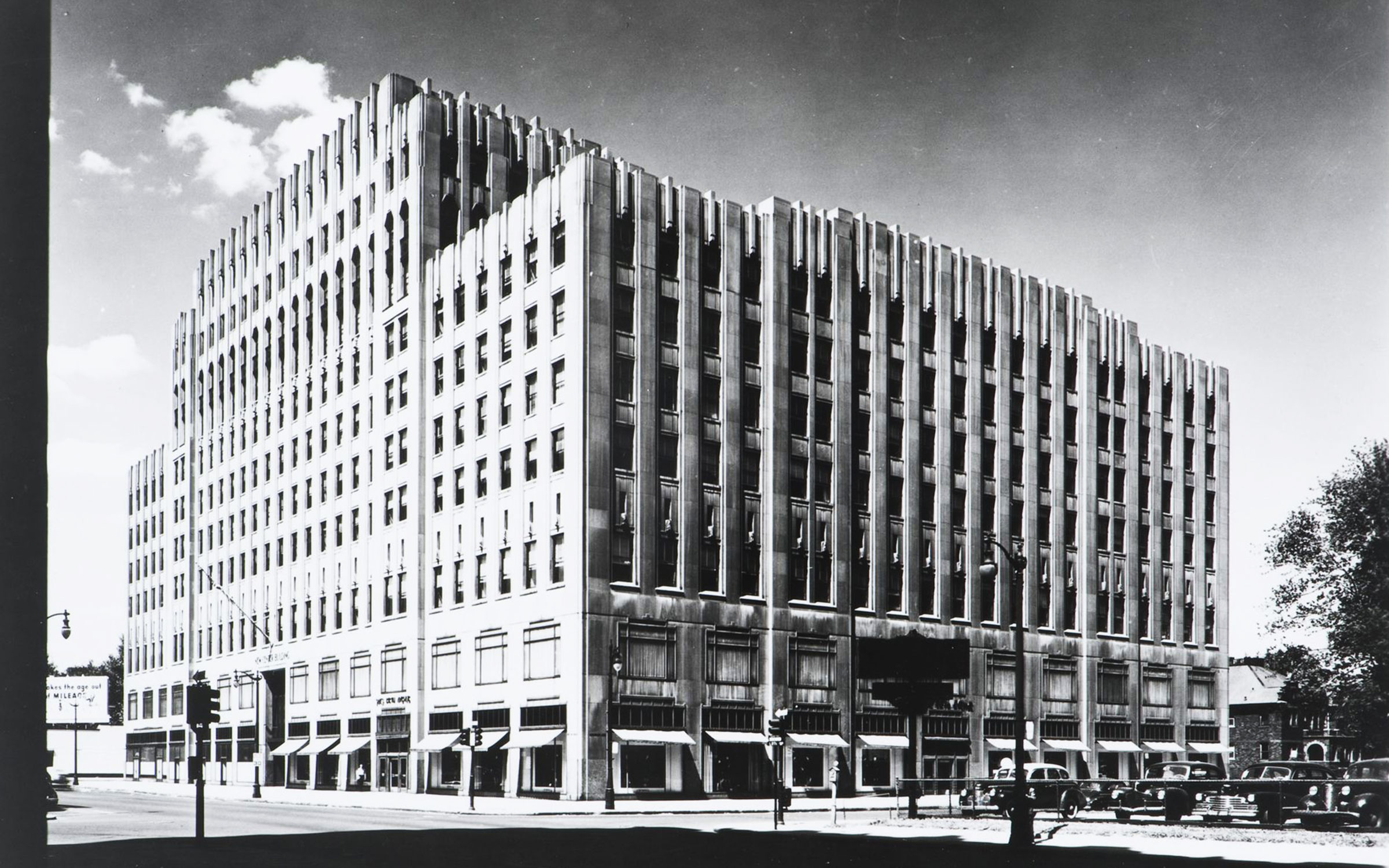 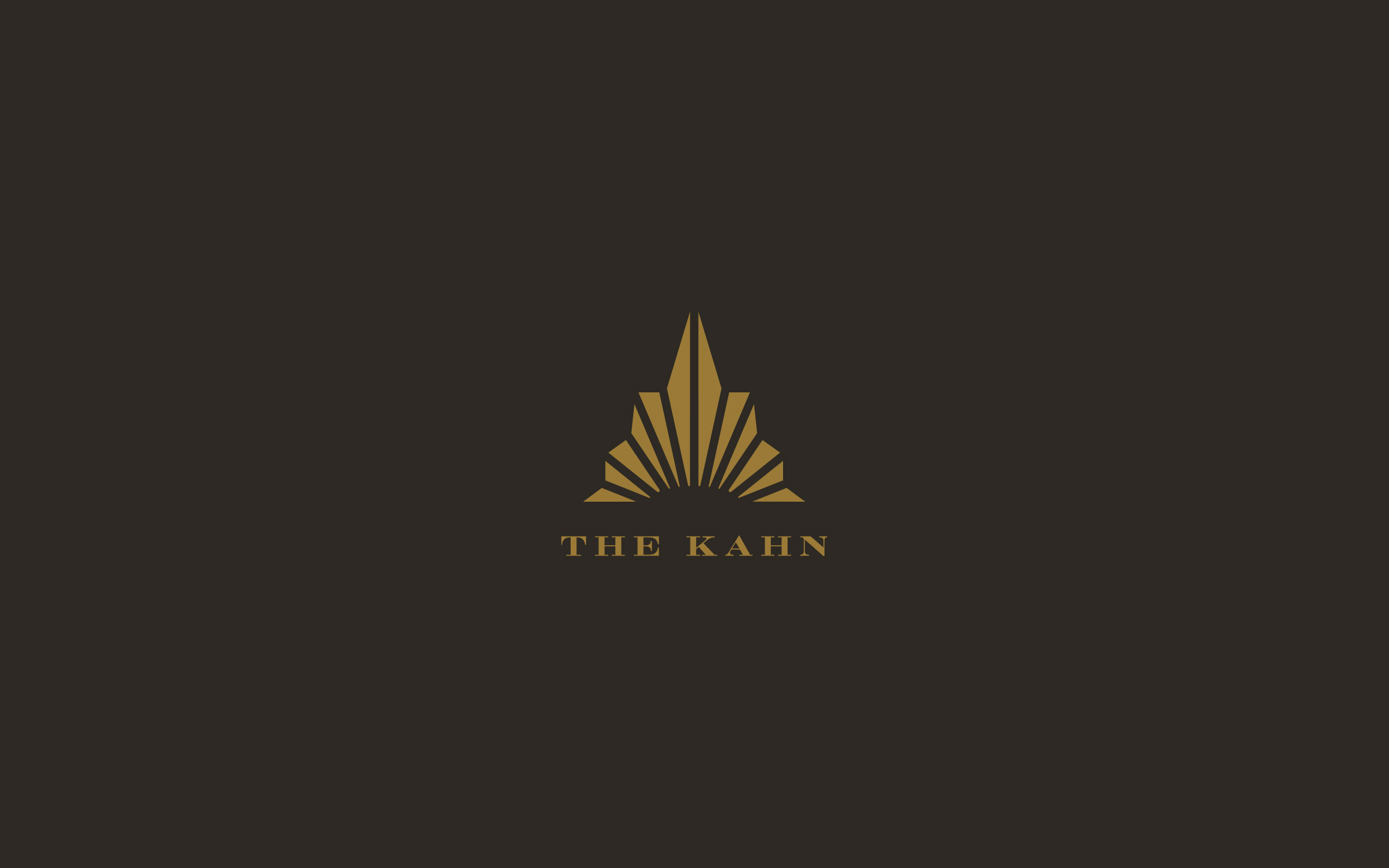 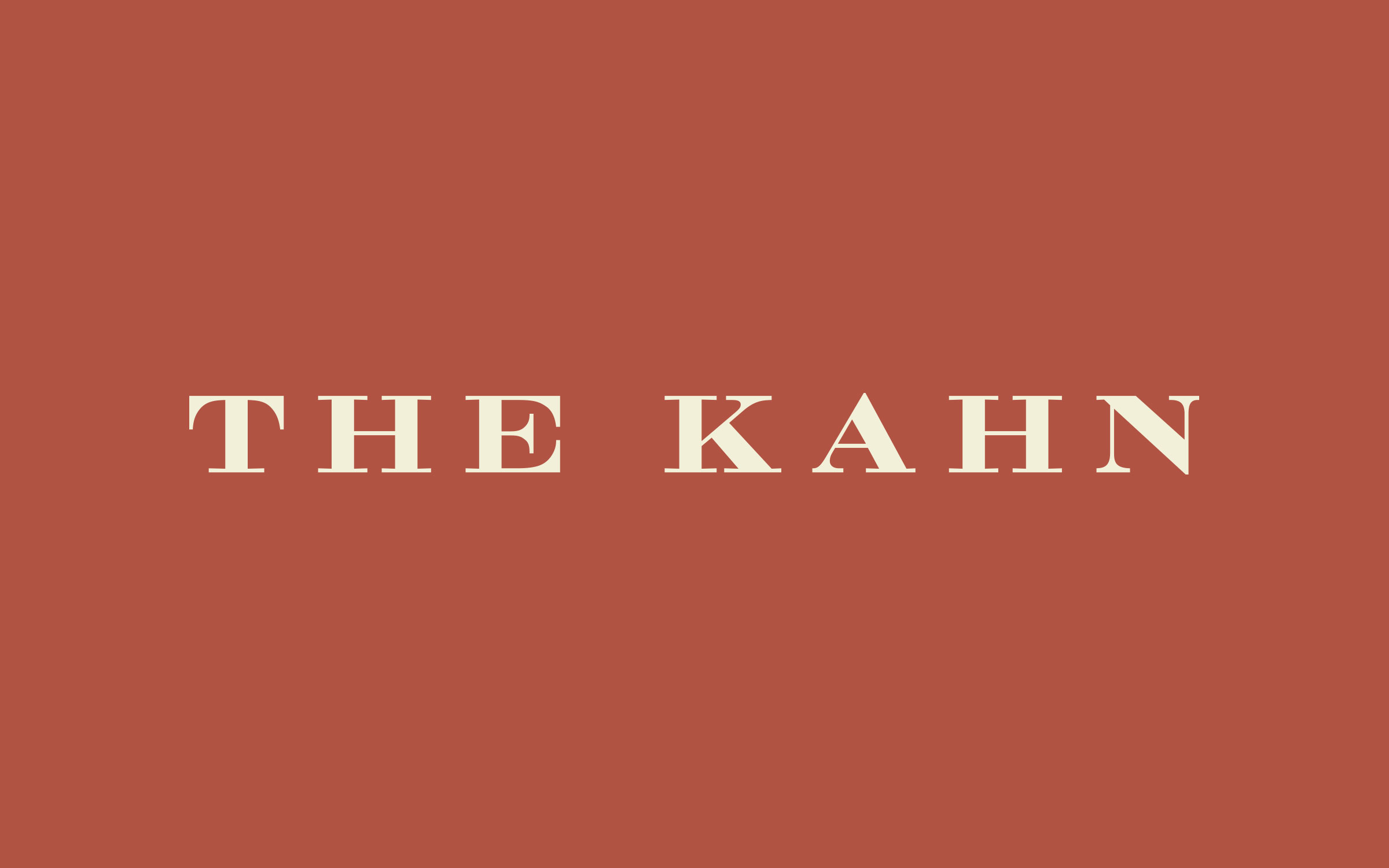 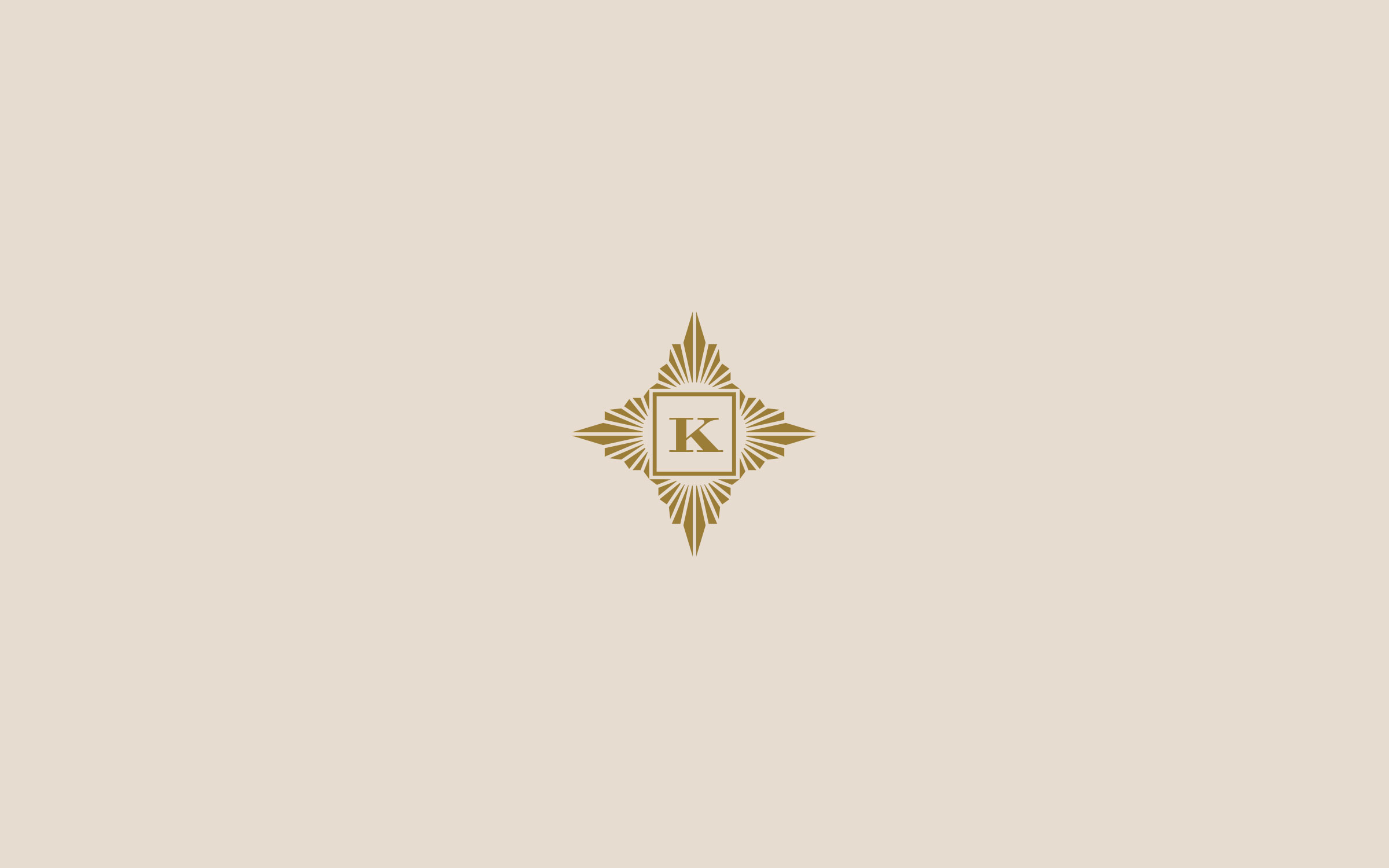 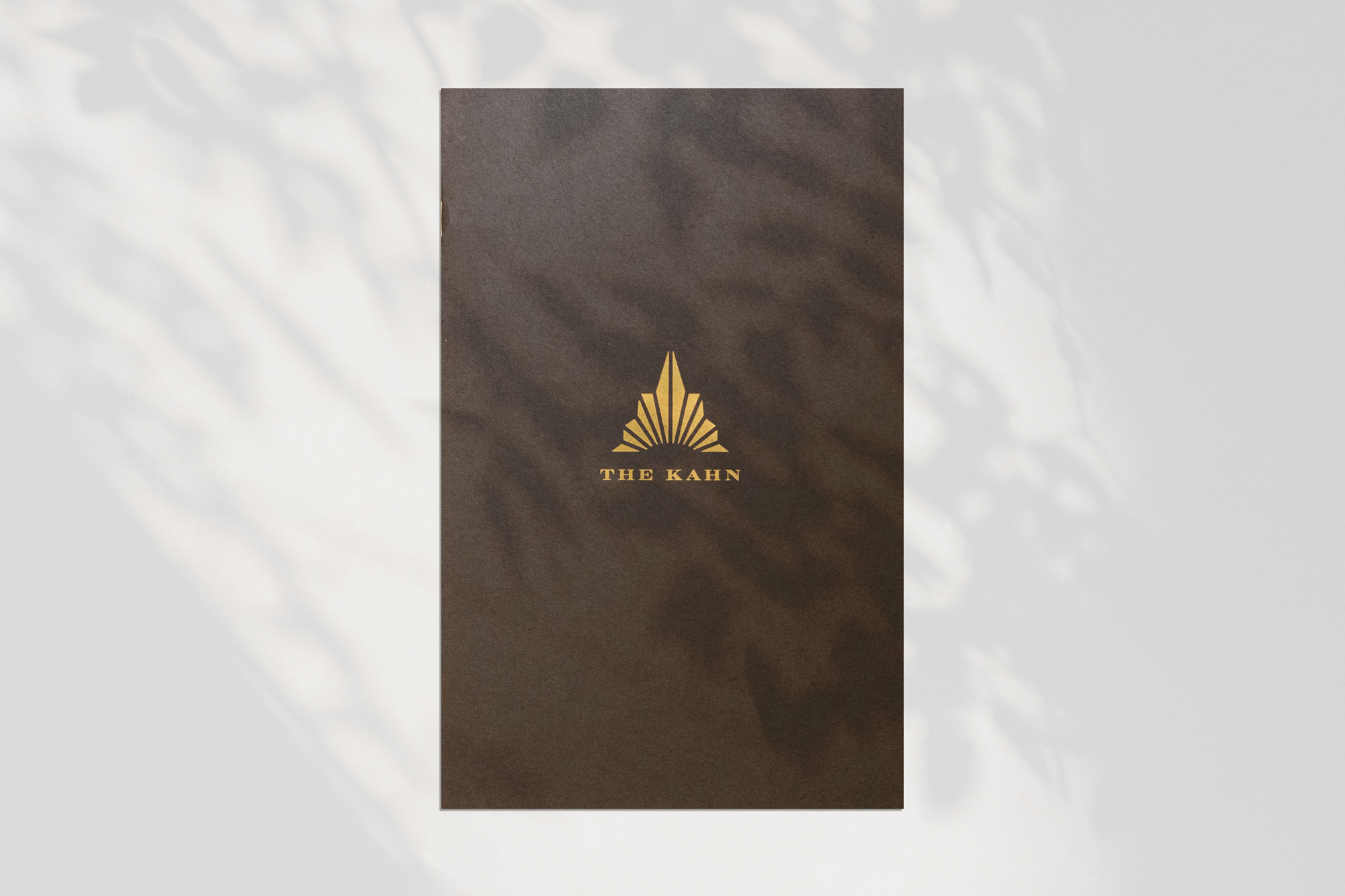 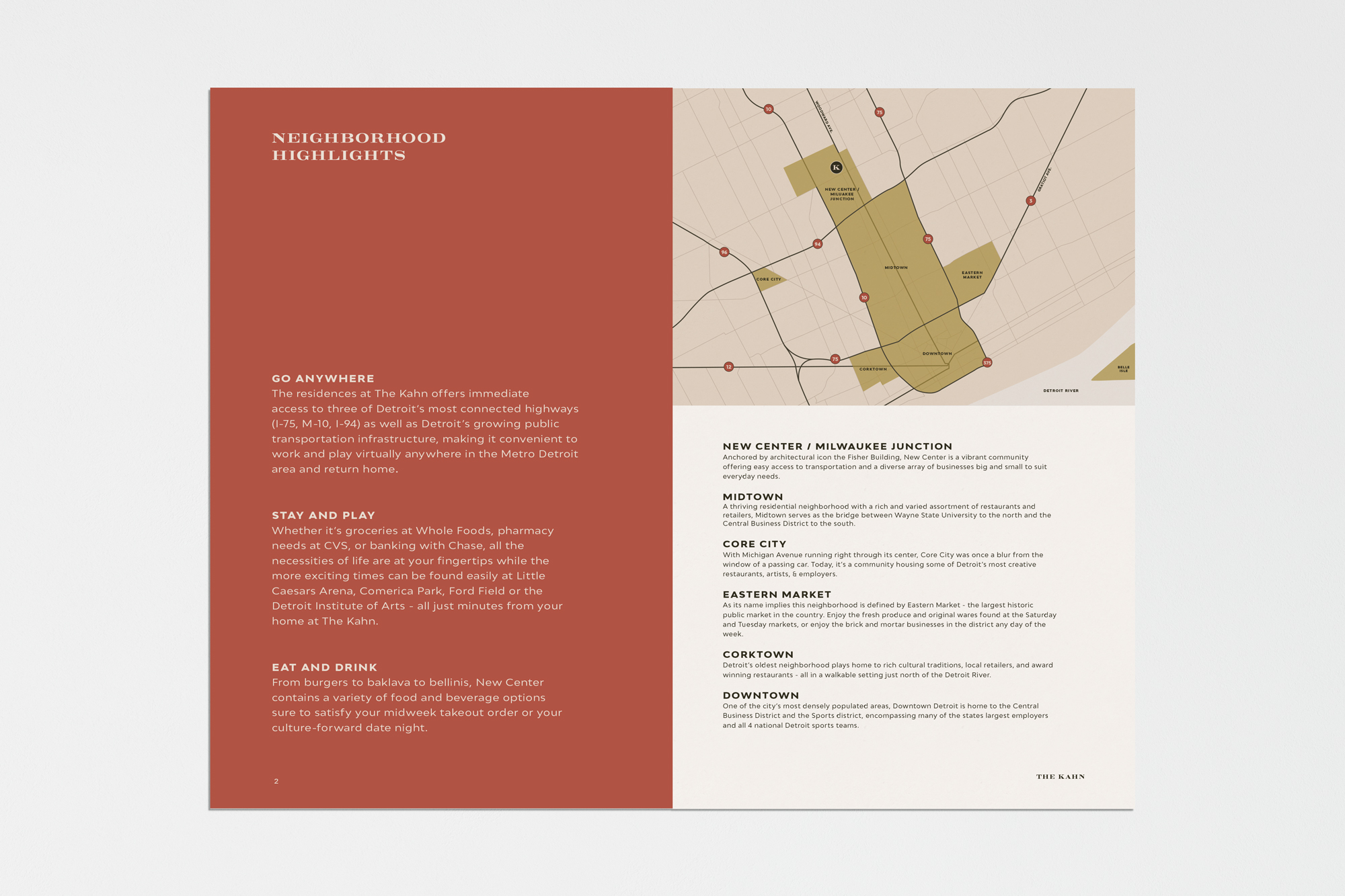 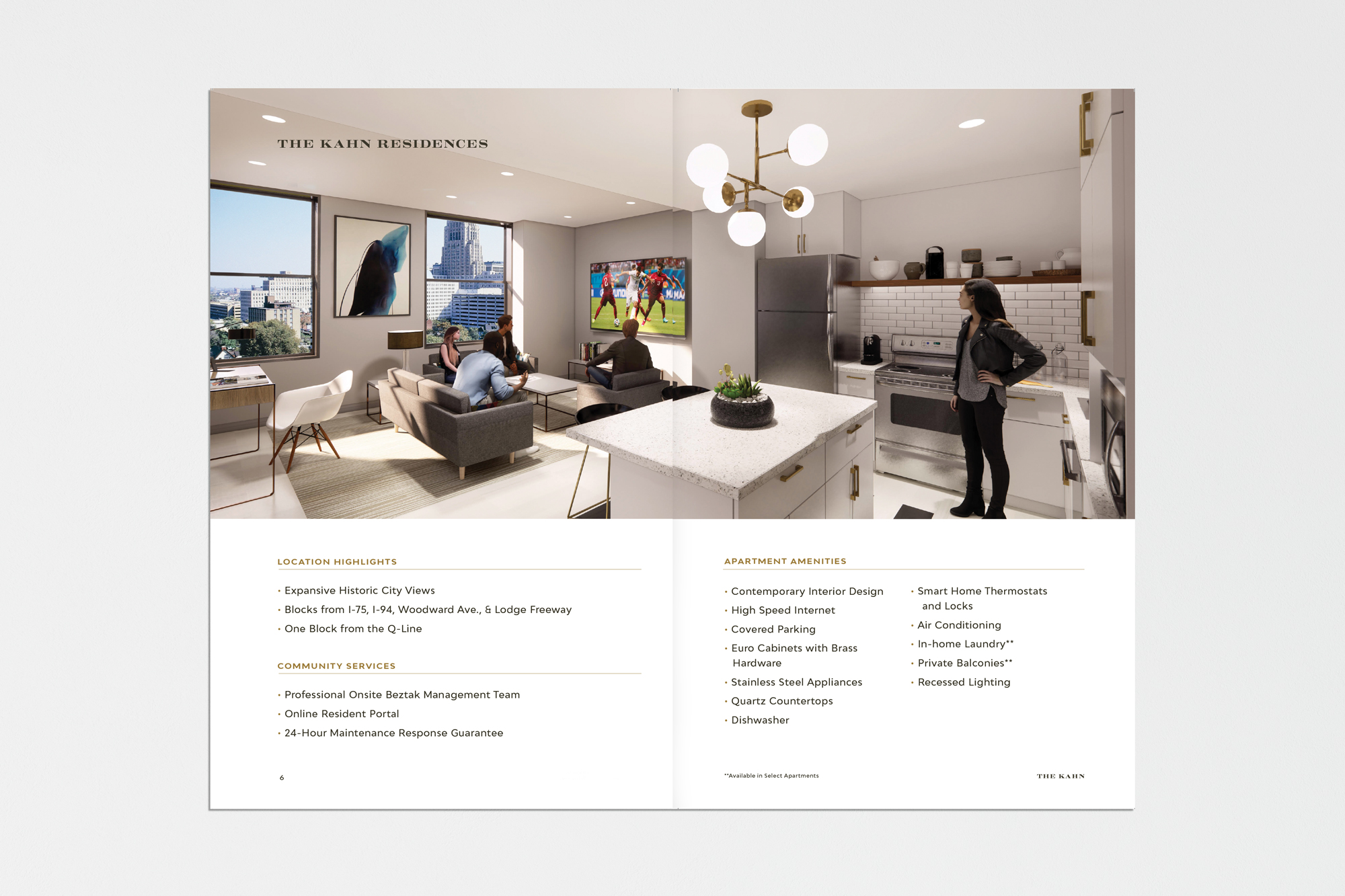 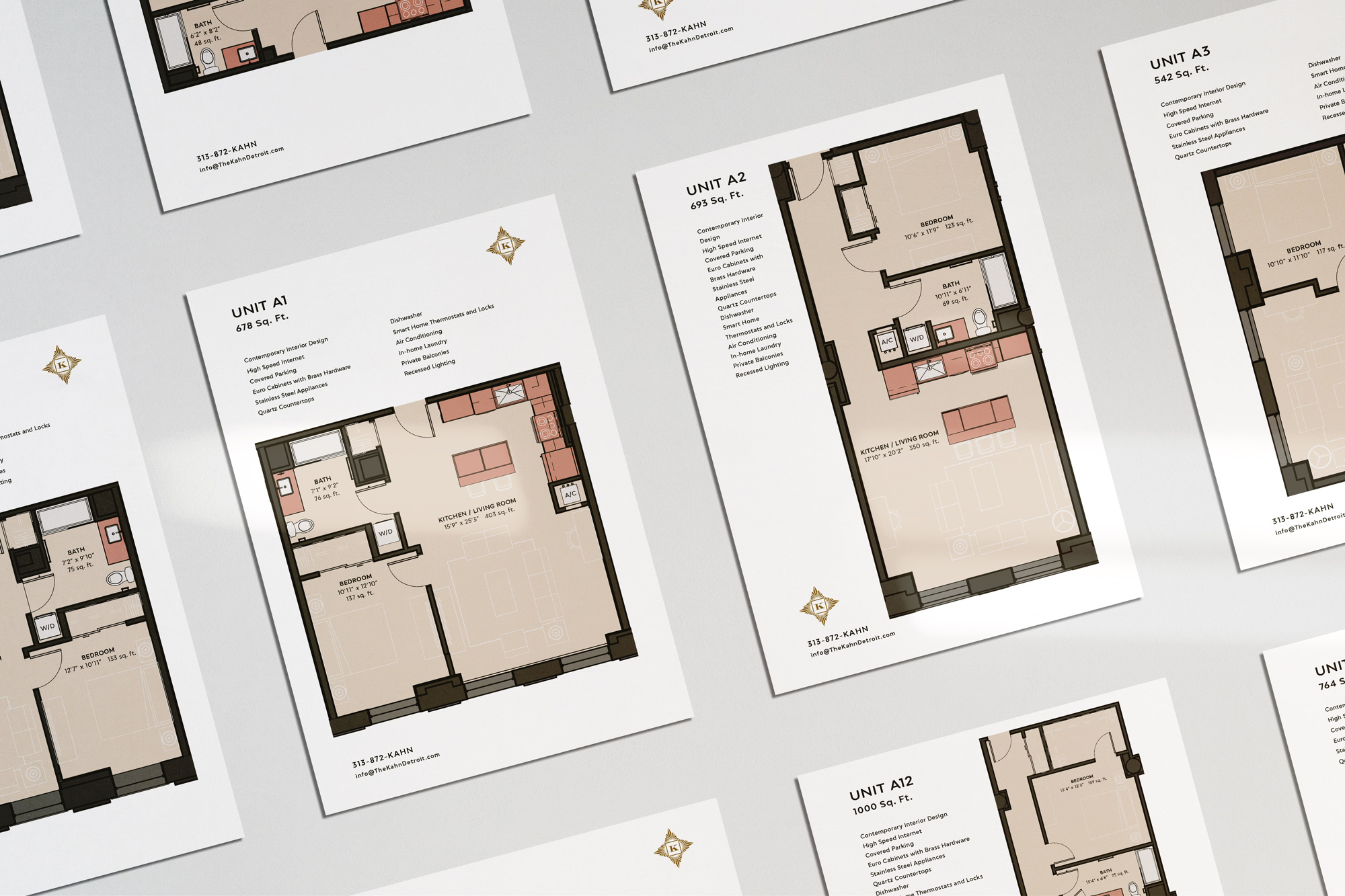 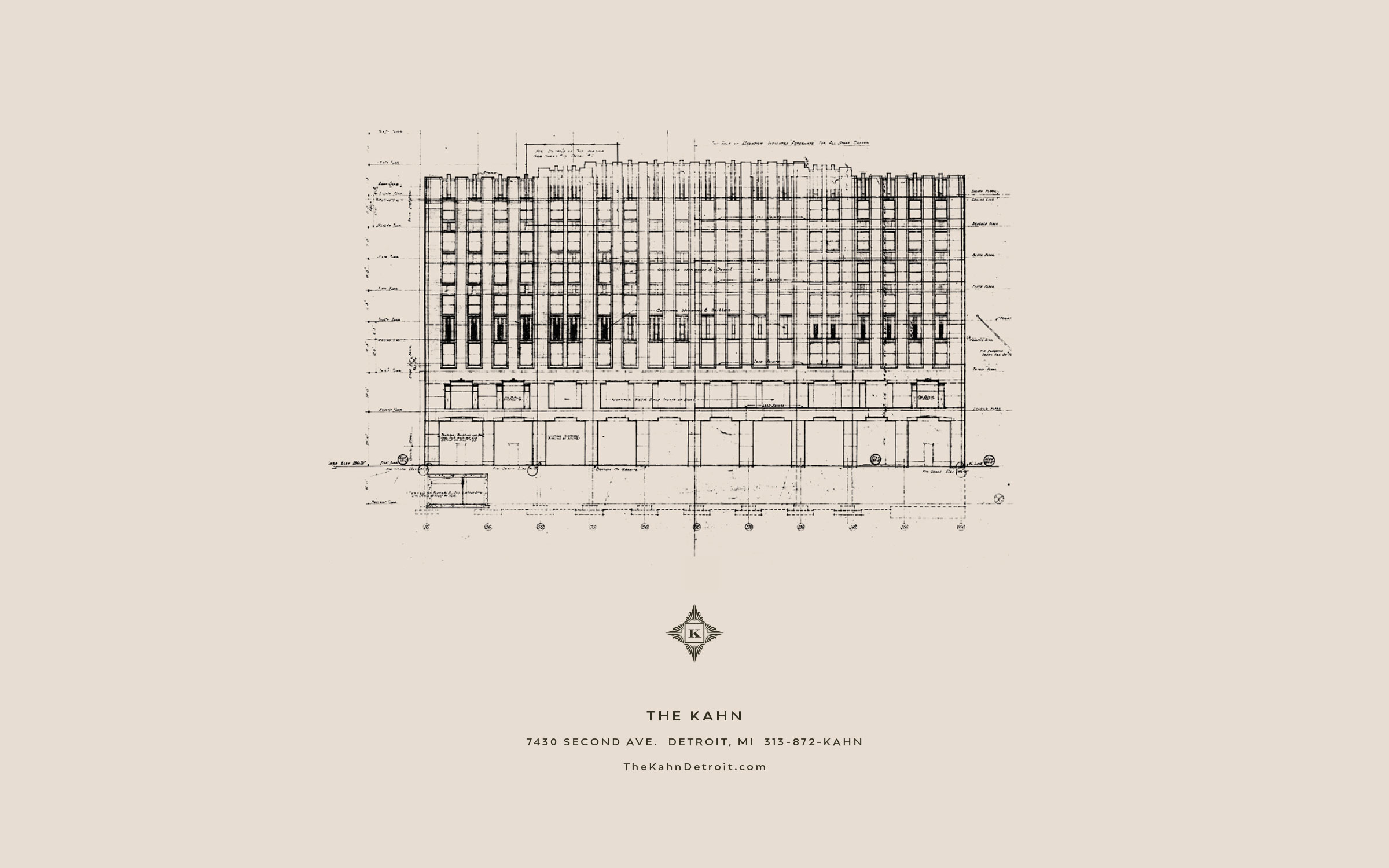